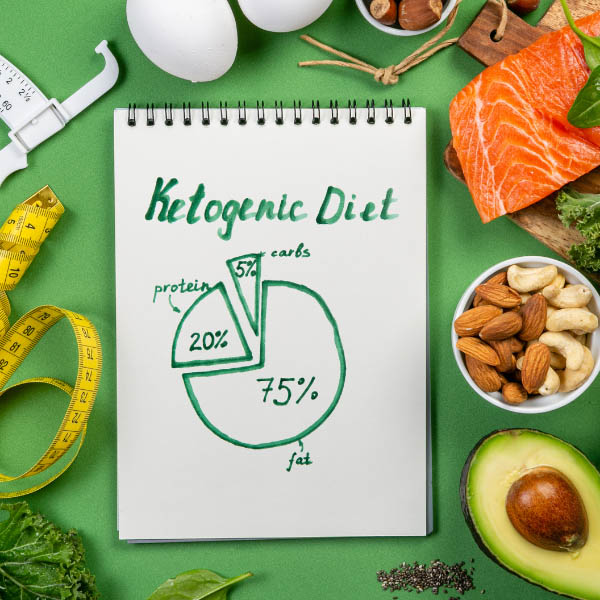 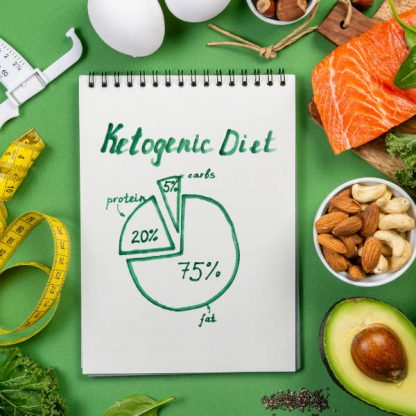 We all know that a low carb diet can be great for weight loss. But how do you ease into it? The keto flu is often the culprit, and it’s just one of many side effects of going keto. In this article, we’ll go over how to ease into a low carb diet, as well as tips for dealing with the keto flu if you experience it.

What is the Keto Flu and what are symptoms?

The keto flu is just the name for an adaptation to change in eating habits caused by changes in diet. Symptoms of the keto flu include nausea and migraines, but although uncomfortable are temporary.

The keto flu, which can happen in one of two ways, is marked by headaches and nausea for a few days after going on a low carb diet, even if the person isn’t experiencing any other symptoms. This is known as the keto flu due to its similarity to influenza: “flu”.

It isn't usually serious  The keto flu will not last forever and it does not present any serious danger to your health. It's just a result of an adjustment period when your body adjusts to a new diet. The change from a high carb diet to a low car diet is extremely significant and can result in headaches, nausea, and fatigue for some people - even if they are very active.

Sometimes it's noticeable, other times not.

Although most often the keto flu is just felt as an overall lack of energy, some people do experience additional symptoms that make them more aware that they are sick. The keto flu can also present with gastrointestinal distress characterized by stomach pains and vomiting. These symptoms should be temporary as well but could last from a few hours to a couple of days. 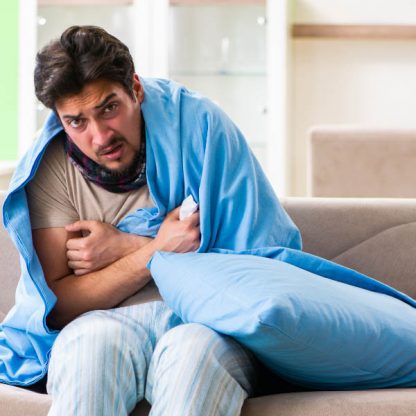 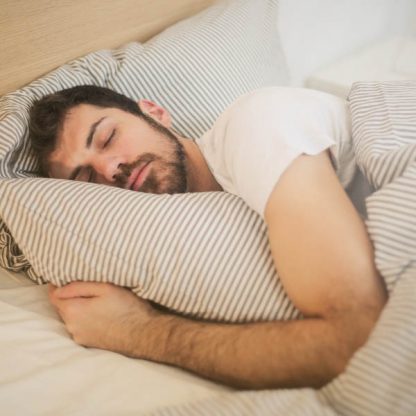 How to avoid the keto flu?

One of the best defenses against the keto flu is to start a low-carb diet correctly. This means making sure you eat enough carbohydrates for energy and electrolytes.

This can be achieved in two ways:

1) Slow Transition - eating carbs all day long but decreasing them slowly, or

2) Fast Transition - immediately going on a low-car diet without any carbs ever.

The two methods will achieve the same results in the end.

If you go on a slow transition, gradually decrease your carb intake over a few days or even weeks so that you don’t experience any keto flu symptoms.

Tips for dealing with the keto flu if you experience it

If you do experience the keto flu, there are some steps to take for relief. The first step is to make sure that you're drinking enough water. The keto flu can cause dehydration and headaches as a result of hormonal changes. So it’s important to drink plenty of fluids and replenish electrolytes lost through sweat.

Some people find that eating salt helps ease the symptoms of the keto flu, but if you want to avoid sodium altogether it's worth trying adding a pinch of sea salt or Himalayan pink salt in with your fluid intake - this way you get some sodium without using any processed ingredients.

The keto flu is also usually made worse by the absence of glucose, so your next best bet is to eat some carb heavy foods. For example, a sweet potato is full of carbohydrates that your body can use to get over the metabolic changes it’s experiencing. This is also a great opportunity to try new low-carb recipes  in order to keep keto meals interesting and delicious!

Lastly, you should expect the symptoms of the keto flu to go away on their own. It’s normal for your energy levels and state of mind to fluctuate as you transition into a low carb diet, but it shouldn't last forever. Don’t allow yourself to be discouraged by a few days of discomfort. If you stick with it, the keto flu will soon become a distant memory. 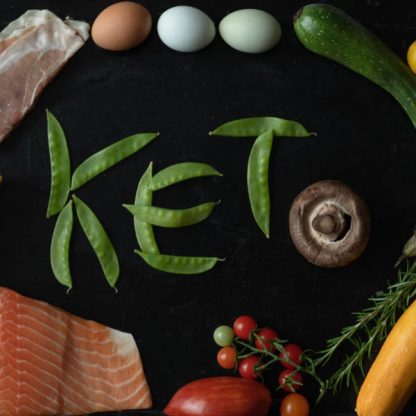 If you do experience the keto flu that doesn't mean your diet is failing. You are just going through an adjustment period and should expect things to get better from here on out. But if you are having trouble with the transition to a low carb diet, it might not be right for you.

If you enjoyed this article, make sure to check out my How To Make it Through a Summer Barbecue on Keto.